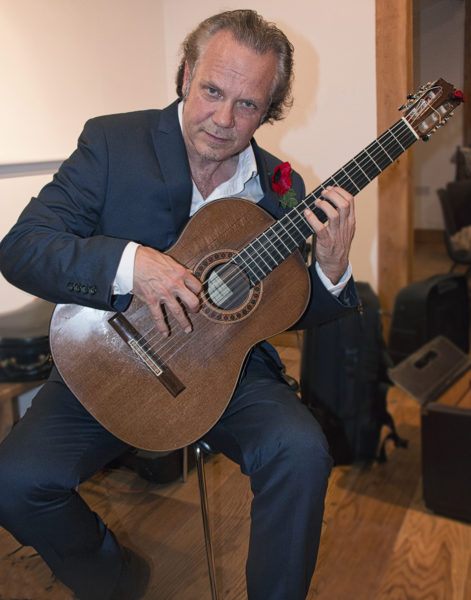 If music be the food of love then everyone at this concert featuring the renowned guitarist Robin Hill must have left with appetites satiated and music in their ears.

Robin played to a another full house at Gravelly Barn and featured  music by Vivaldi to Rodrigo, Bach to Lennon & McCartney as well as his own compositions.

The event raised an amazing £2,240, which will be shared between two charities: the Multiple Sclerosis Society and Diabetes UK. They are charities close to the hearts of Braughing residents Richard and Mary Walsh, who worked tirelessly to help make the evening such a success. The final total was boosted by a generous anonymous donation of £400 on the day.

Thanks to the helpers, as well as all who attended and supported this endeavour, especially  Robin Hill, whose performance was his generous contribution to the charities. 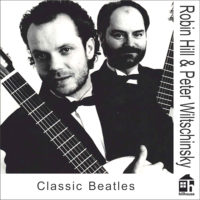 His composition Concerto Primavera was acclaimed when premiered by the Royal Liverpool Philharmonic Orchestra, yet he is also admired for his interpretation, with Peter Wiltschinsky, of many Lennon and McCartney favourites. His book The Guitar Gymnasium is used in music colleges around the globe. 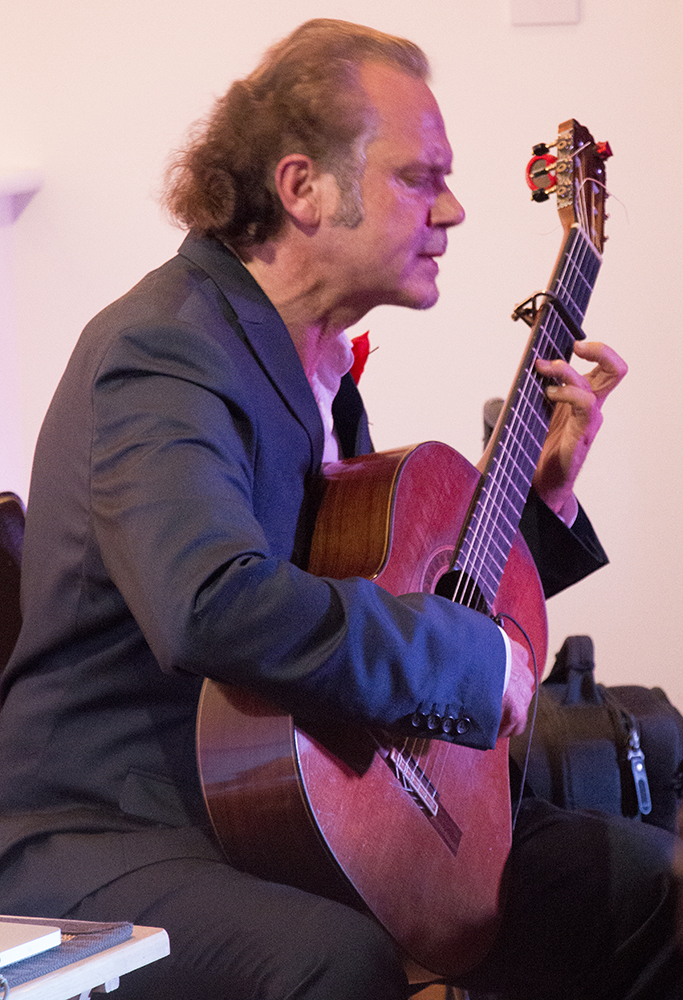 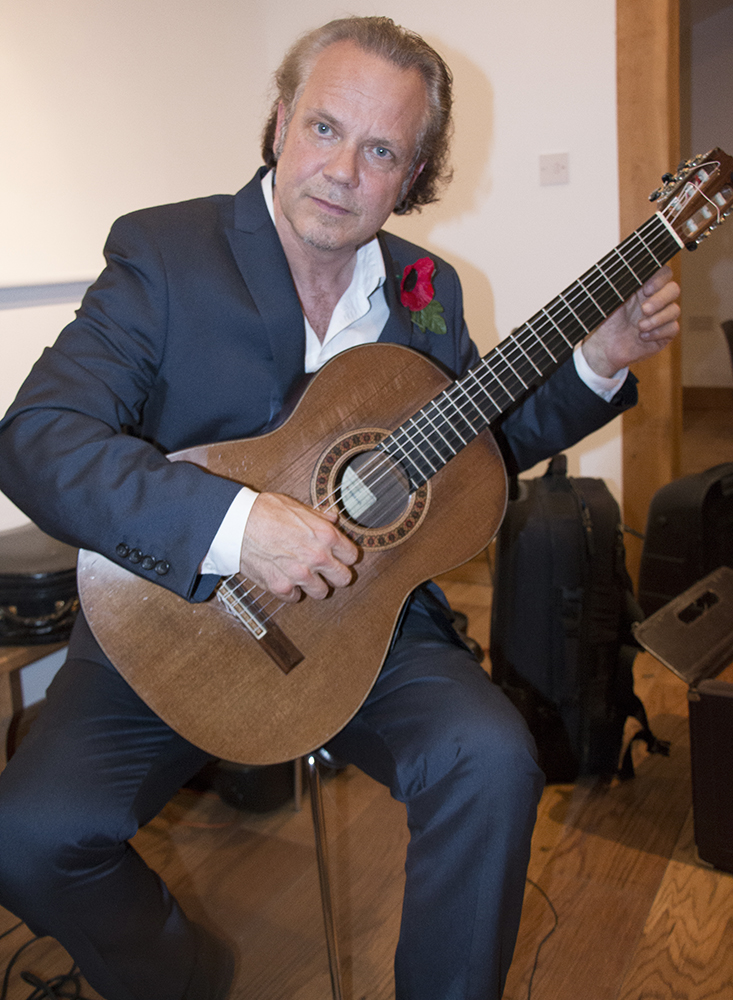 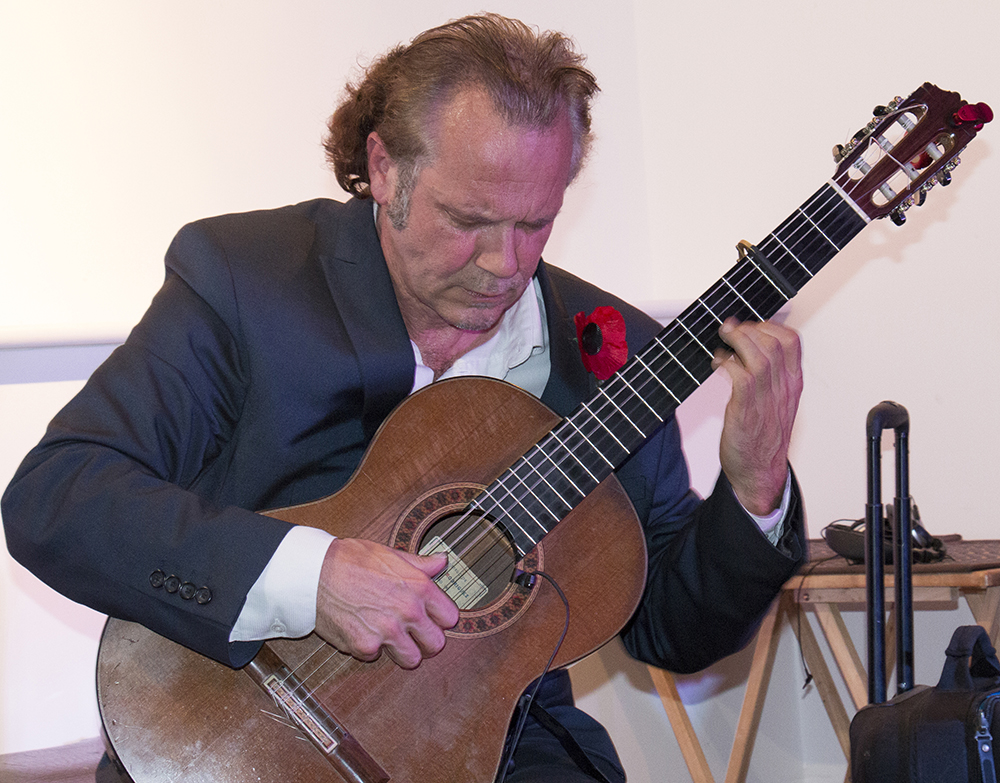 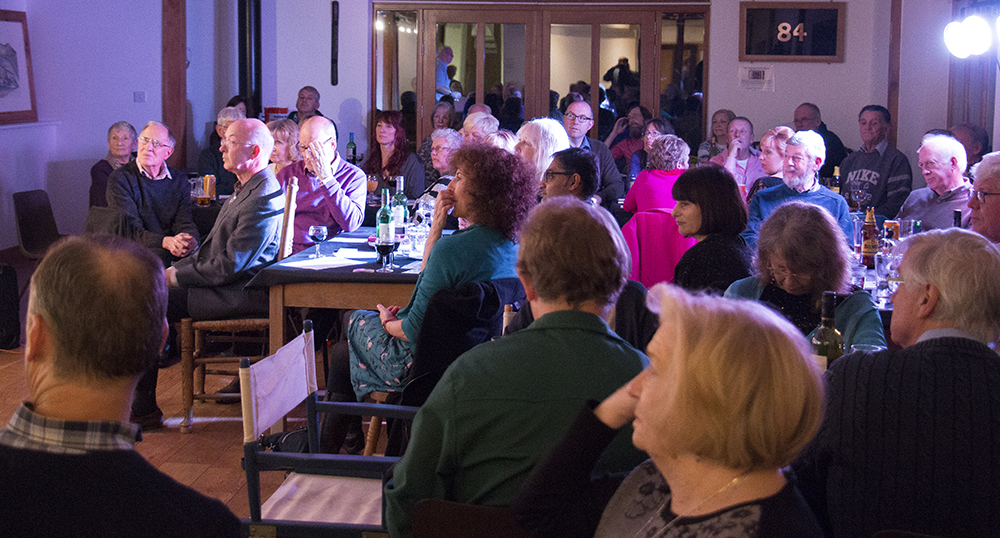 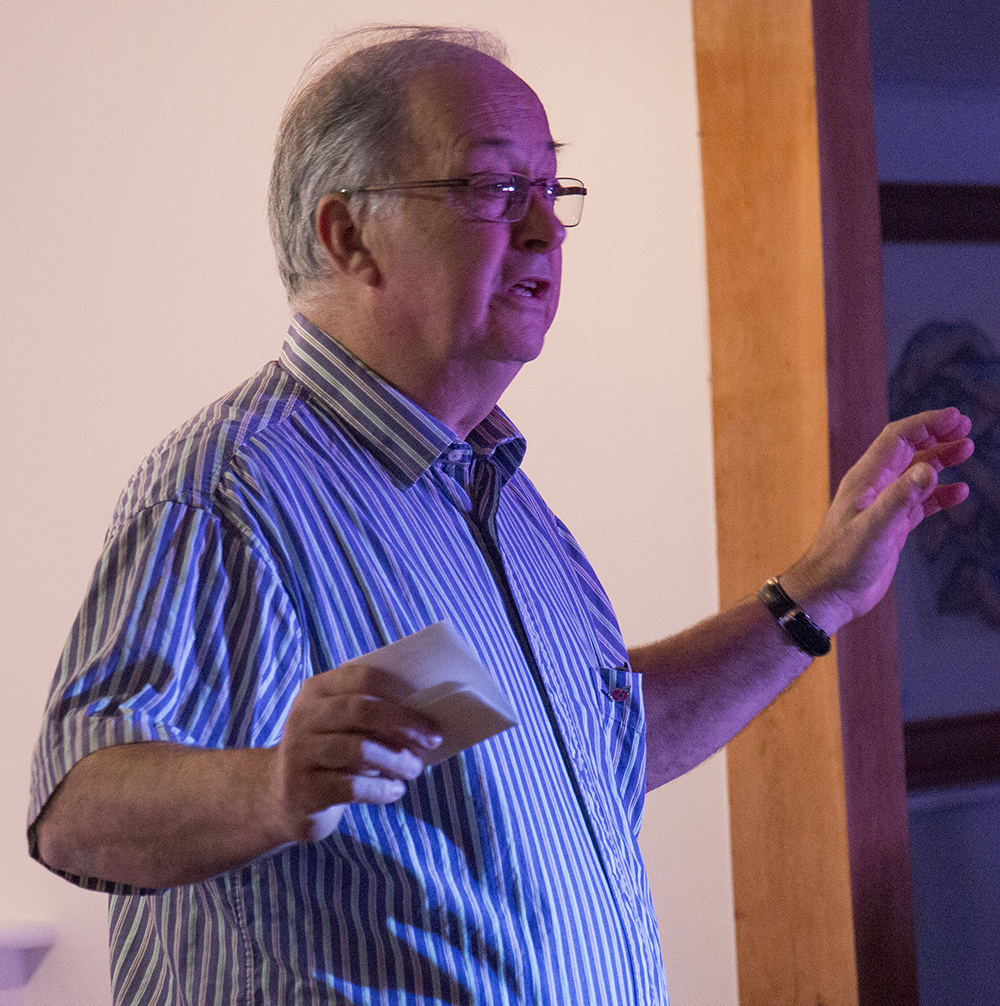 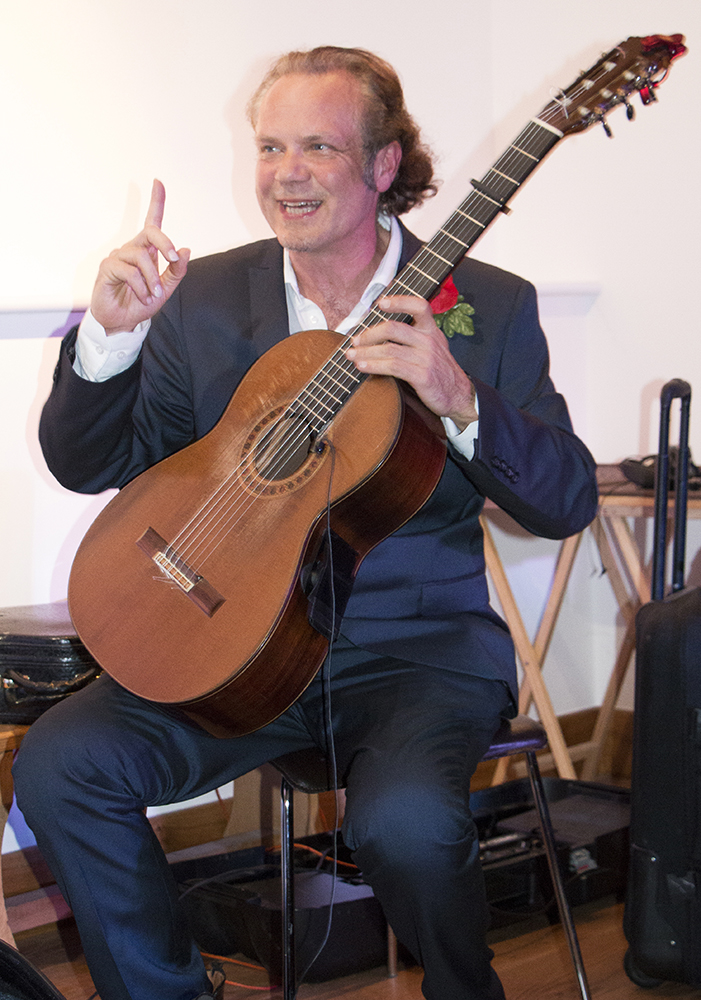 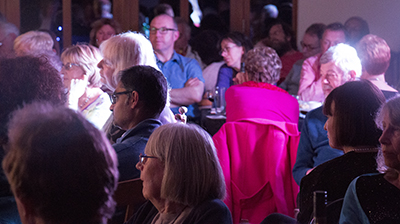 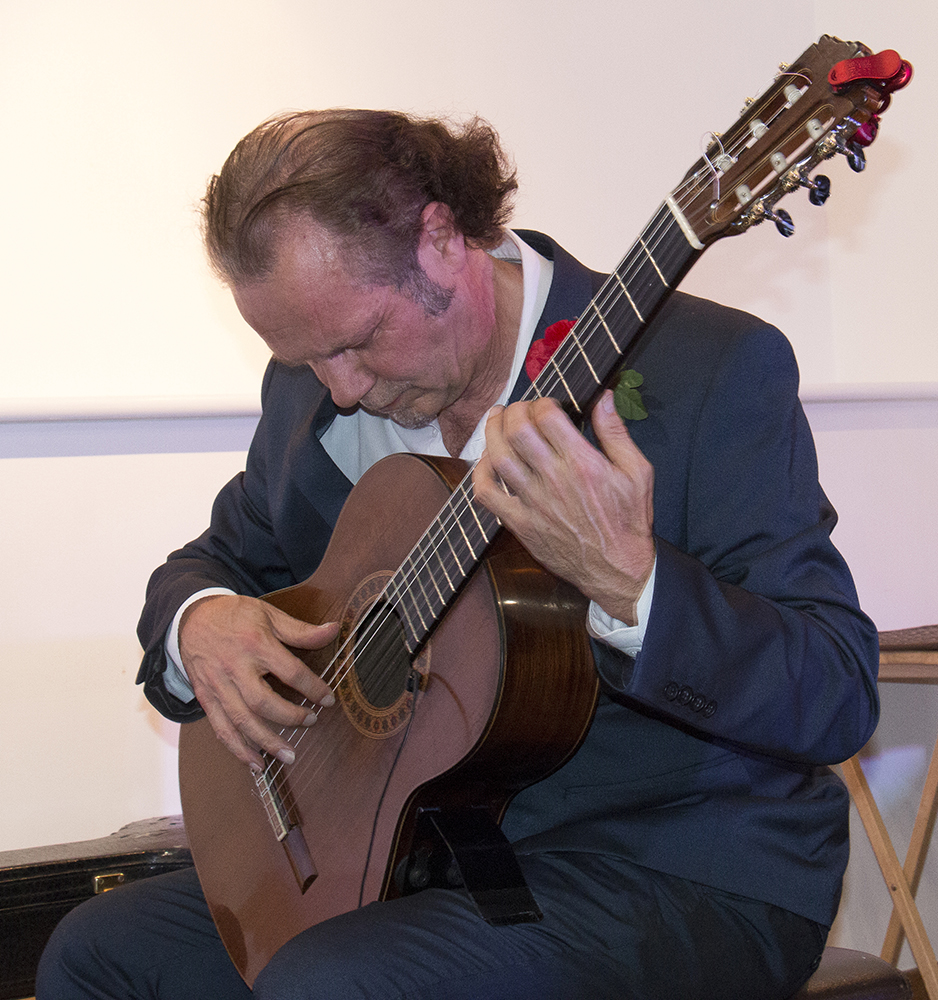